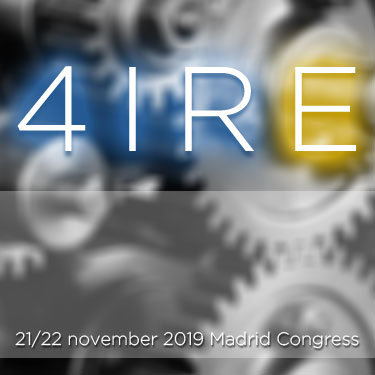 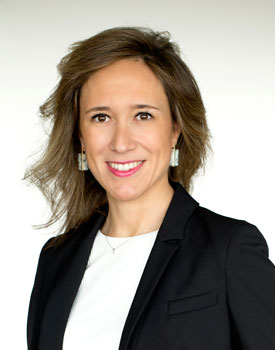 Ms. Estévez is a partner in the Litigation and arbitration department of the law firm Roca Junyent and the director of its Arbitration Department. She is also in charge of the Latin-American desk of the firm. Within her practice she has acquired a great deal of experience in the prevention and resolution of disputes, at a national and international level.

Ms. Estévez is also a professor at the IE Law School and in several Masters of Law at Escuela de Practica Jurídica, Cardenal Cisneros University, Universidad Politécnica. At an institutional level, she is also the Secretary of the Ibero-American section of the Spanish Royal Academy of Jurisprudence and Legislation, mentor of the international organization Endeavor and member of the Spanish Delegation at the Council of Bars and Law Societies of Europe where she is the Vice-chair of the International Legal Service Committee. Moreover, Marlen is also a founding member and President of “Women in a Legal World”, an organization that seeks to promote women in the Spanish legal sector. She has been awarded with the InspiraLAw Top 50 Women Lawyers Spain & Portugal 2019 and with the Forty under 40 Award given by Iberian Lawyer 2017 and is ranked as one of the best lawyers in her area in Chambers & Partners, Leaders League and in Best Lawyers Spain.